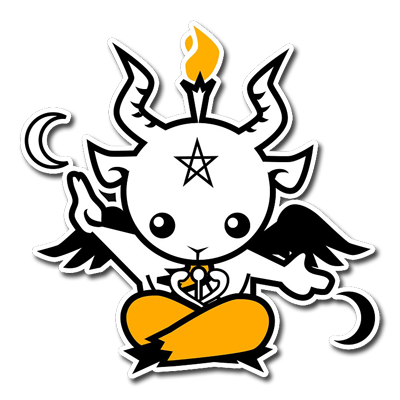 Is it ego that makes many of us identify with famous dead people and claim their past lives as our own?

This is a serious misunderstanding of reincarnation!

We do not reincarnate looking like perfect doppelgängers of our former selves, but we do retain many similarities, nevertheless. These similarities can be very subtle and difficult to detect. We need stronger tools than mere intuition, wishful thinking and logical deduction. We need special training and lots of meditation before attempting to read the Akashic Records with any degree of accuracy. 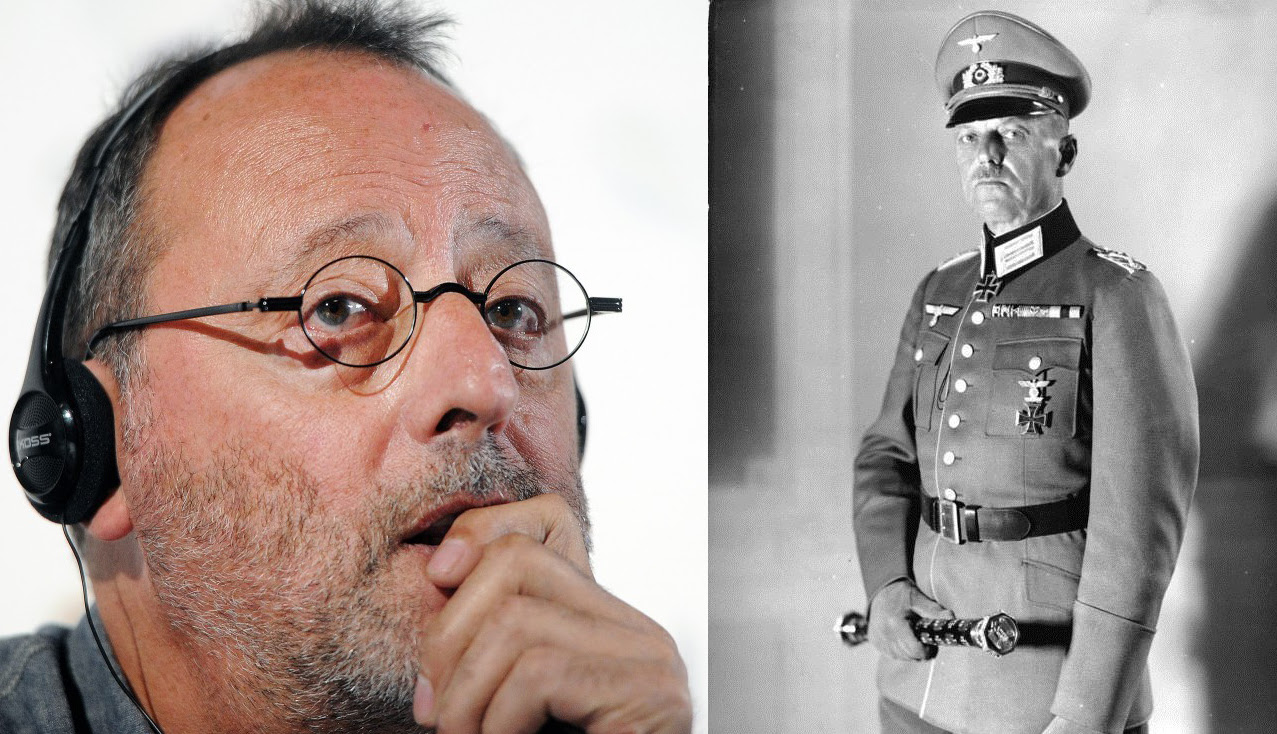 (The theory of parallel lives is mere fantasy and is not supported by the Akashic Records).

Imagined likenesses, parallels, feelings, emotions and dubious input from fraudulent mediums are not nearly enough to produce anything like a reasoned past life reading. More fundamental tools are needed.

John Brown Gordon was one of Robert E. Lee's most trusted Confederate generals during the American Civil War.

Robert Edward Lee was a career United States Army officer, an engineer, and among the most celebrated generals in American history. While Lee was stationed at Fort Monroe, he married Mary Anna Randolph Curtis. 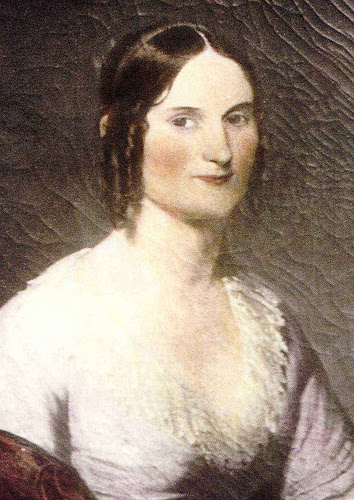 She died in 1873 and later reincarnated as Katherine LaNasa, who became Dennis Hopper's fourth wife. 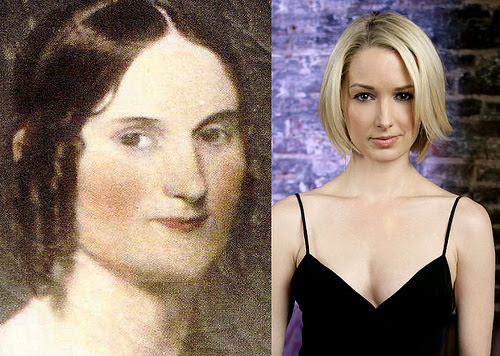 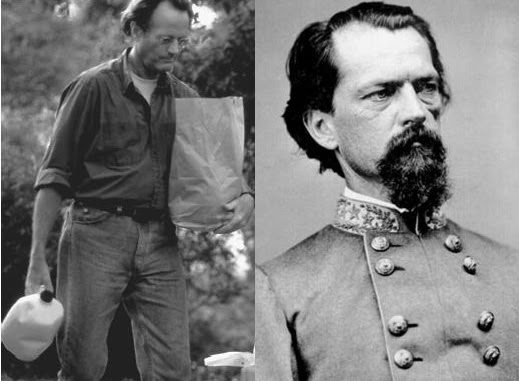 It seems that Peter Fonda is the real reincarnation of General John Brown Gordon, who, incidentally, was generally acknowledged to be the titular head of the Ku Klux Klan in Georgia during the late 1860s.


John Brown Gordon married Fanny Haralson, daughter of Hugh Anderson Haralson, in 1854. They had a long and happy marriage. 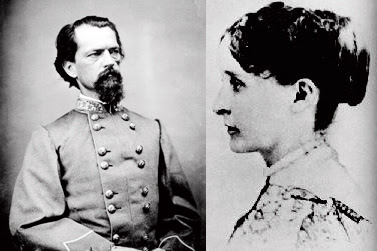 Fanny reincarnated as Karen Black, who appears in the 1969 road movie,Easy Rider with Dennis Hopper and Peter Fonda. 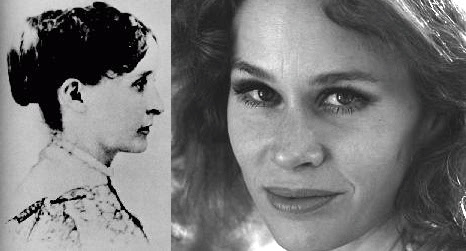 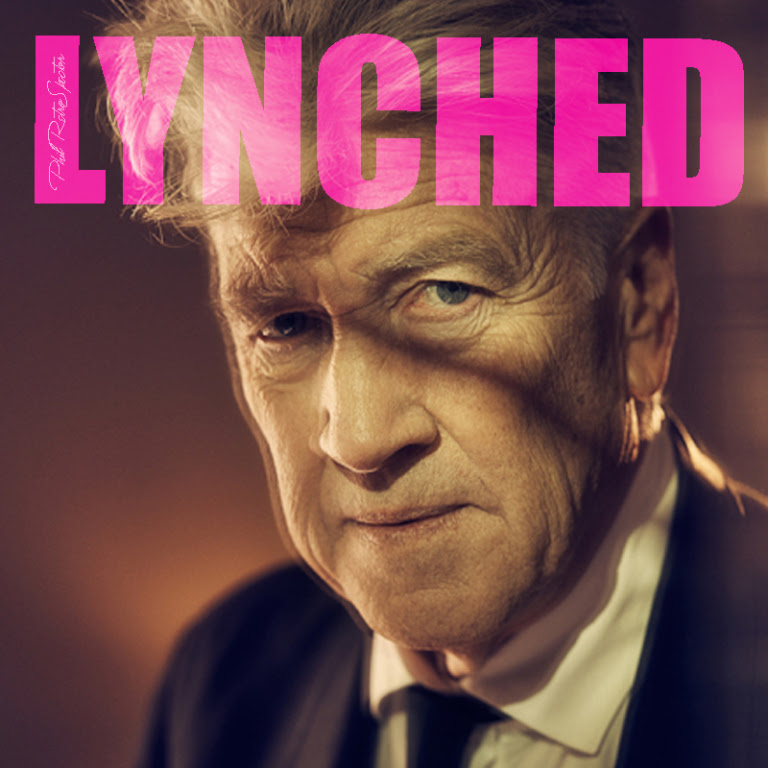 Having connected David Lynch to Andrew Johnson, it soon became apparent that Tommy Lee Jones has even closer ties to the former president.

Nine days after Andrew Johnson’s inauguration as vice president, The Daily Pittsburgh Gazette was calling for his resignation or impeachment.

“We have hitherto refrained from commenting upon the fact that the Vice President disgraced himself and the nation by appearing in a state of intoxication at the time of his induction into office,” the Gazette said on March 13, 1865.

Probably not. But further clues can be generated with ease, providing one has the correct tools and the necessary resources. 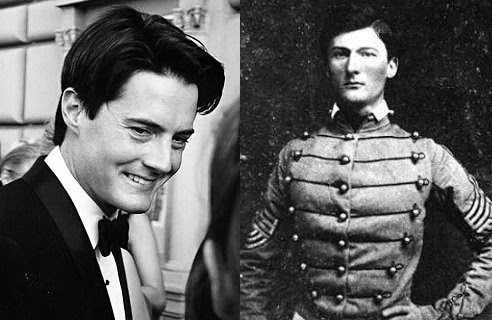 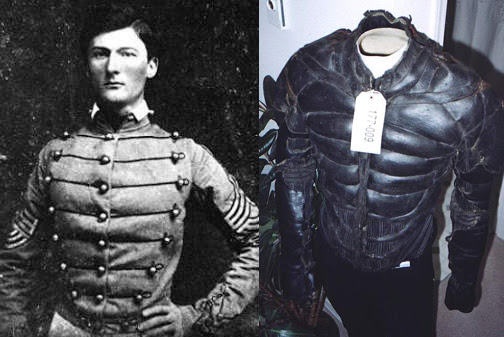 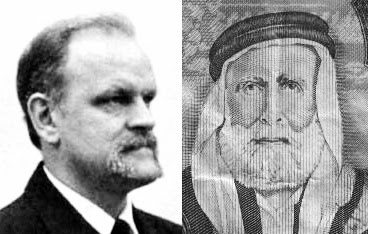 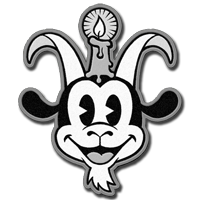